What Are Progressive Web Apps?

Progressive web apps blend what’s best about the web and apps into one. PWAs are specialized, Java-based websites that give mobile users an app-like experience within virtually any web browser. It feels like an app, loads fast and responds quickly all while using web technologies.

PWAs were first introduced in 2015, and they’re starting to catch on quickly. Improvements in browsers, caches, APIs and service workers have all made PWAs possible. A few of the unique elements that make PWAs work include:

Service Workers
Service workers do a lot of the heavy lifting. A service worker uses JavaScript to pre-cache resources so the PWA doesn’t have to rely on the network to work. They also make it possible to load pages with less data.

Web App Manifest
The web app manifest establishes how the PWA will look and launch.

Building a website that acts like an app is the goal of a PWA. The growing interest in PWAs is a clear indicator that mobile devices are being seen as the new normal for web searches. Once the mobile-first indexing takes effect, PWA technology could even eventually become a bigger ranking factor.

Limitations and SEO Impact of PWAs

It should be noted that the browser’s capabilities can influence a progressive web app’s user experience. There’s also been concern over how SEO may be impacted since search engines sometimes have difficulty serving up JavaScript, which is the framework for PWAs.

During a recent hangout session Google Webmaster Trends Analyst John Mueller touched on the growing use of PWAs and assured participants that Google is a fan of them because they improve user experience. He also noted that in recent years Google has made a huge effort to improve its JavaScript bugaboos.

As a result, Google can now execute Java, render the webpages like a browser and index the page like normal – most of the time. SEO concerns shouldn’t be much of an issue. However, not every aspect is perfect yet, and you’ll have to use best practices when building PWAs to ensure they can be indexed properly.

Why PWAs Should Be on Your Radar

There are benefits to using PWAs on both ends. For starters, PWAs act more like a native application on mobile devices so they’re typically easier to use compared to traditional websites. Even though they’re advanced, PWAs are relatively easy to develop and allow for push notifications that can re-engage users. They also don’t have to be installed by the user and are accessible offline.

If a user does want to install a progressive web app it can be loaded onto the home screen of a mobile device for full screen use – no app store needed. And when a PWA is used repeatedly Chrome will help out by prompting the user to add it.

At the end of the day an improved user experience is better for everyone. We expect progressive web app technology to continue to evolve over the coming years. If your user base consists mostly of mobile users and you’re planning to build website or overhaul an existing one, you may want to consider whether a PWA is the best option.

Let’s improve the experience and engagement on your websites – call SearchRPM to receive your FREE SEO Report. 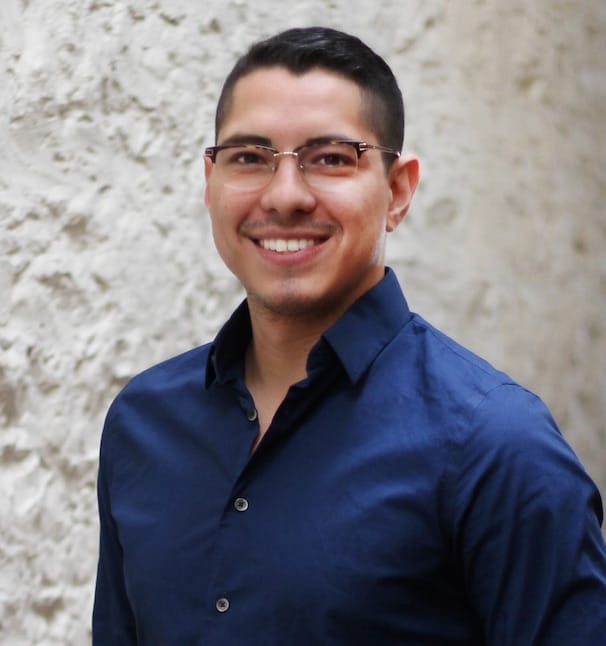 Michael Ramirez is the Founder of SearchRPM, an Austin, TX based search marketing company that’s well-versed in Search Engine Optimization best practices. You can follow Michael Ramirez on Twitter @openmic0323 or on Google+ to see what he’s up to next.