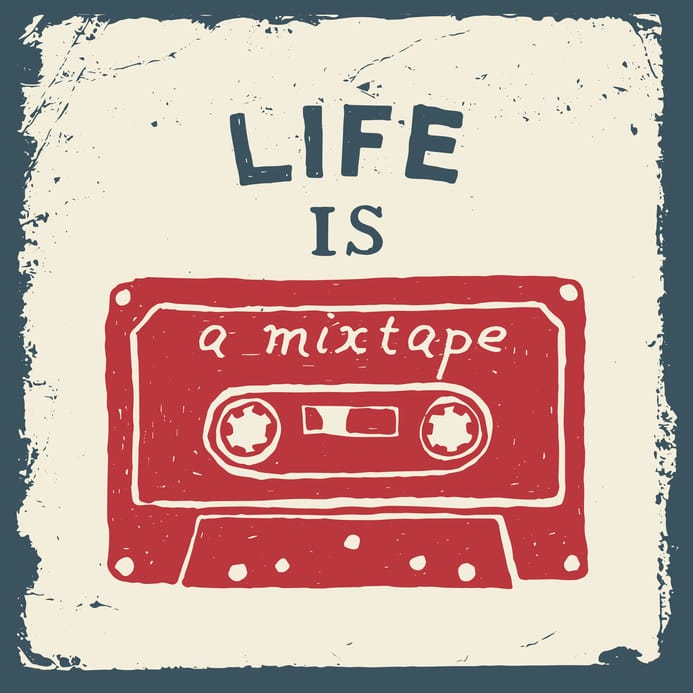 On December 15th last year (2017) a number of high profile celebrities got an unwelcome surprise for Christmas. Their sites, which once enjoyed top ranking, had plummeted in the SERPS.

When Google Webmaster Trends Analyst John Mueller was asked about the incident in a recent Google Webmaster hangout his answer was pretty standard. Changes happen to the Google algorithms all the time and that can affect ranking.

There were in fact minor Maccabees updates around December 15th. However, John didn’t know if or what changes may have sent the celebrity websites spiraling downward the SERPS.

But he did have a few interesting insights as to why official websites may not maintain their spots at the top of SERPS.

One interesting theory John had for the celebrity site drop was that it may have been a result of changes in how Google believes users want to be served in the search results. He pointed out that when someone Googles a celebrity’s name they don’t necessarily want to see the celebrity’s website.

For example, if you’re trying to find the latest pictures of Beyonce and Jay-Z’s twins you probably won’t see them on Beyonce.com. You’re most likely to find them on a website like TMZ.com along with countless other paparazzi shots.

John put it pretty bluntly in the hangout session. He flat out said, “Just because it’s an official site doesn’t mean we should always show it number one.” John pointed out that there are times when a third party site is more relevant to the search, like the situation noted above.

Being as relevant as possible for high-value searches is something our Austin SEO company always takes into consideration. Without relevancy there’s no top ranking.

It’s not enough to know what keywords are being used. You have to consider the intent behind them, which is something Google does.

You can’t assume that your website will rank number one for your company name just because it’s the company’s website, especially if your brand name contains keywords your competitors are going after. Our Austin SEO team regularly helps companies that don’t have top ranking for their own branded terms. If other sites are ranking higher for a company’s branded terms, adjustments have to be made to the SEO strategy so that the brand name is better optimized.

Need help deciphering which terms bring users to your website and which sites are competing for the top spots? Plug your website into the SearchRPM online SEO analysis tool to get information that can help you improve your ranking.